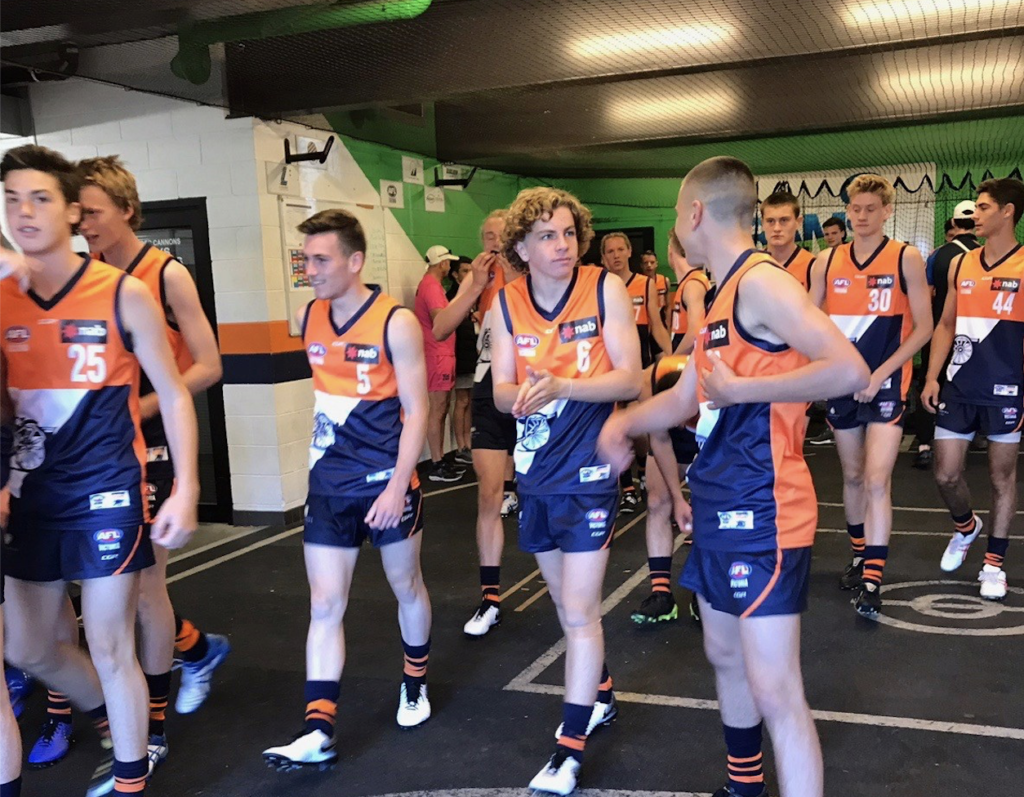 The Calder Cannons Football Club would like to congratulate six of its Under 16 boys players for making the initial Vic Metro squad for 2019.

All six players were key contributors in our Under 16s program this year which unfortunately consisted of two losses against the Northern Knights and Oakleigh Chargers – Hebbard named in the best players on both occasions.

The Cannons were beaten at the death in their first contest against the Knights, while Matthew Gook was the only multiple goal scorer in their 48-point loss to the Chargers on Tuesday.